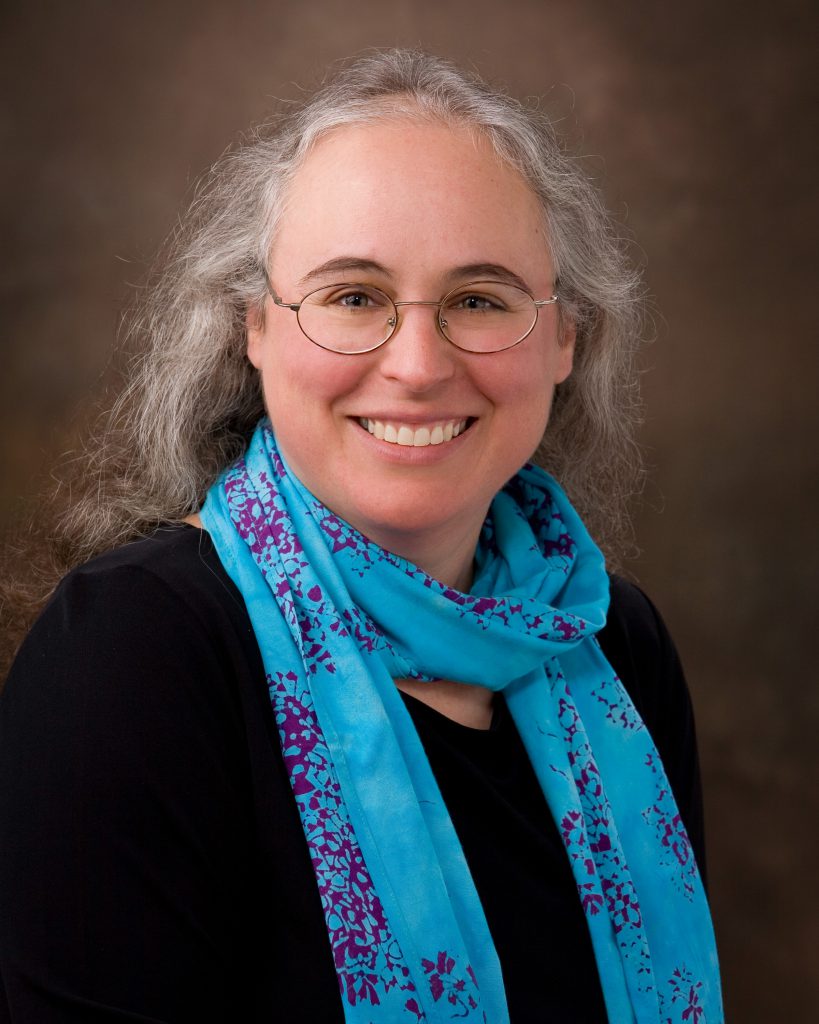 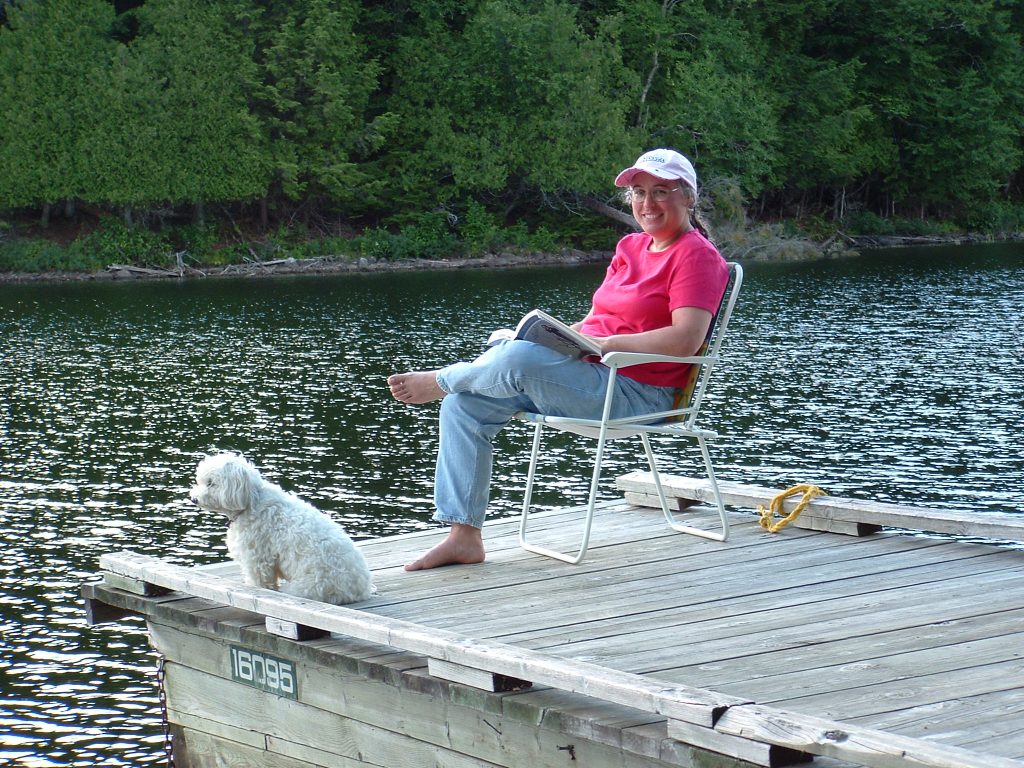 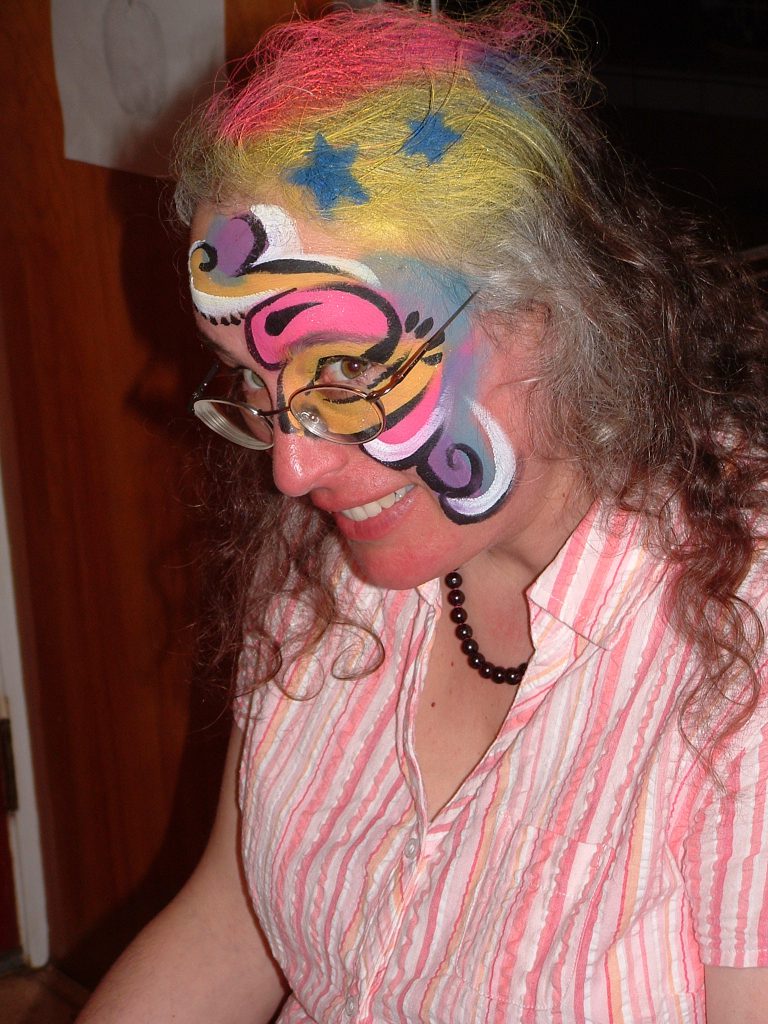 I grew up in Montreal, the largest city in the province of Quebec. I spoke both English and French at home and attended French schools.

School was tough. I failed every spelling test I ever took until my 7th grade, and I lost marks on all my essays because I misspelled so many words. I had a good vocabulary, but I had completely jumbled up spelling rules for French and English. I did excel, however, in math and sciences, and was an average students in other subjects, so I was moved up from grade to grade even if I did poorly in language arts. But my parents were concerned. They decided to enlist the help of a French teacher at my school.

Some 40 years later, I am still grateful to Monsieur Bernard. He was patient and kind, and never, ever made me feel stupid. Over the course of several months we went over each French spelling rule, one by one. Little by little, I learned. By the end of the school year, I still wasn’t the best speller in the world, but I did well enough so that I no longer failed my writing assignments.

Though writing was hard, reading came easy. My first love were comic books, in French and in English. At the school library I read Astérix, Tintin, Les Schtroumpfs (Smurfs, in English), Lucky Luck, and magazines like Spirou that serialized many French and Belgian comic books. At home my siblings and I read whatever we could purchase at our corner store: Casper, Wendy, Hot Stuff, Dot, Archie comics, a whole bunch DC titles, MAD magazines, and so much more.

My parents, a bit worried about my comics obsession, decided I needed to read books—the kinds with lots of pages and fewer drawings. “Real books,” I was told. My mother bought me novels by Enid Blyton, and I dove into those. I read through several of Andrew Lang’s Coloured Fairy Books, read an adaptation of the Odyssey and lots of myths, and was introduced to novels and many plays at school, by my friends, and by my older brother and cousins. At 13, I plowed though my father’s paperback mysteries collection—books he had accumulated over years as a traveling salesman, selling felts and knives to paper mills all over eastern Canada. I devoured books.

I came from a large family: I had two brothers, a sister, many cousins, aunts, uncles, and second cousins. Reunions were noisy affairs. There’d always be tons of food, and the grown-ups entertained each other by telling stories. They might talk about their childhoods, a clever exploit, some scary event, or something truly funny, but whatever the story, I’d sit and listen even if I had heard it 3, or 10, or 30 times. I loved stories.

I suppose reading all those books and listening to all my family’s stories made me want to be a storyteller, too. So I started telling stories to my younger siblings and cousins. Eventually, I began writing them down and giving them away as presents for birthdays and holidays. But I never thought of myself as a writer; I wasn’t good at language subjects in school. I was good at math and science, and that was what I would study in university.

I majored in math in college. But I still loved to read books, and so I double-majored in French, figuring I could take upper-level courses and it’d give me an excuse to keep reading the novels and plays that I loved. (It worked.) When I graduated, I decided to go to law school and eventually I became a lawyer.

While I was a lawyer, I had children of my own. I still loved books and stories, so I read to them as soon as they were able to sit in my lap. Eventually, I started telling them some of my old stories, and started writing new ones, too. I left law and my first sale was to Ladybug magazine in 2003. Since then I have published two middle grade novels: No Castles Here and Come Fall. I have also published a young adult novel, Gil Marsh, at tale inspired by the Epic of Gilgamesh (the oldest written story that we know of).

I now live in New England but I visit Quebec every summer. I continue to read comic books, graphic novels, and lots of regular books without any pictures at all. And I feel very lucky to be able to spend my time writing stories.